Under the law of Hong Kong, intoxicating liquor must not be sold or supplied to a minor in the course of business.

Dom Pérignon Rosé Vintage 2008 is part of a solar decade. Yet in the heart of this period, the year stands apart. Spring and summer were gray and overcast, leading to a deficit of warmth, as well as light. And then miraculously – as in 2000 or 2006, and the mythic 1996 vintage – September’s sun and winds completely reversed the situation. The eagerly awaited maturity of the grapes burst through, thriving with an unprecedented high-toned balance.

The fruit asserted itself with remarkably intense aromatic persistence and a composite consistency that opened up an exciting array of possibilities. Setting aside the accepted Champagne canon and reinterpreting convention, Dom Pérignon liberated the 2008 vintage with a bold assemblage created with pinot noir grapes from the “Chants de Linottes” parcels in Hautvillers and the “Vauzelles” parcels in Aÿ, whose fruit and structure balance the tension between the precision and natural radiance of the wines with more body and weight. The quest for harmony that defines Dom Pérignon is crafted here from contrasts and oppositions that sometimes border on contradiction.

Gray, overcast skies dominated the viticultural year in 2008, a notable exception in a decade of brazenly generous sun. Spring and summer were marked by a relentless lack of both light and warmth. And then, September made the vintage thanks to a late and miraculous spell of beautiful weather. As the harvest began on September 15, conditions were at last perfect – bright sunshine and sustained north to north-easterly winds. Grape picking continued over an extended period to take full advantage of this unexpected gift. The maturity of the grapes surpassed all expectations, revealing an exceptional high-toned balance, with fruit in impeccable health.

The bouquet bursts forth with raspberries and wild strawberries. Persistent powdery notes of iris and violet immediately meld with the fruit aromas. After breathing, greener nuances arrive, evoking privet, angelica and camphor tree.

The initial sensations are tactile, full-bodied and silky as they unfold like a caress, gradually becoming bolder. The acidic foundation that is the signature of the vintage weaves into the structure of the pinot noir, vibrating the heart of the wine. The affirmed, persistent finish is redolent of peonies and white pepper

In normal circumstances, you will receive SMS with confirmed delivery date within 3 working days from the date of order. Goods would be delivered within 7 working days^.

If a single order includes products in different categories, we may deliver the products on different dates.

^ the confirmed delivery date subject to the actual situation (including but not limited to inventory, transportation, logistics, etc.) 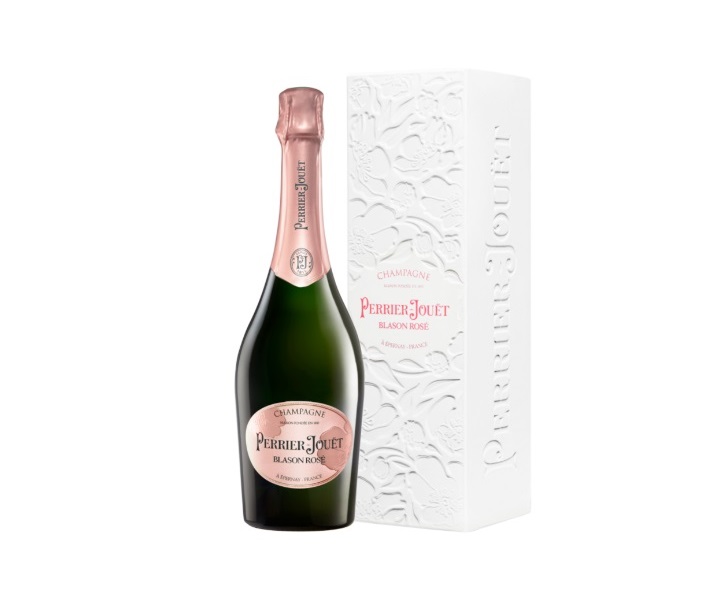 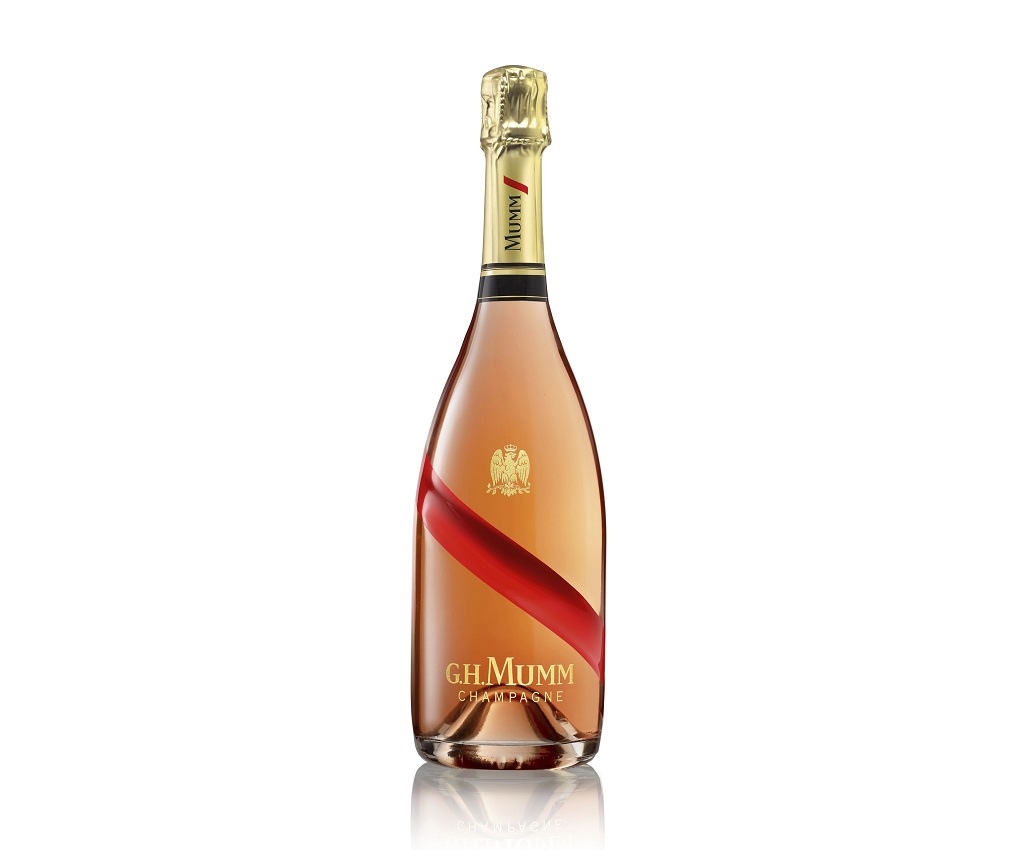 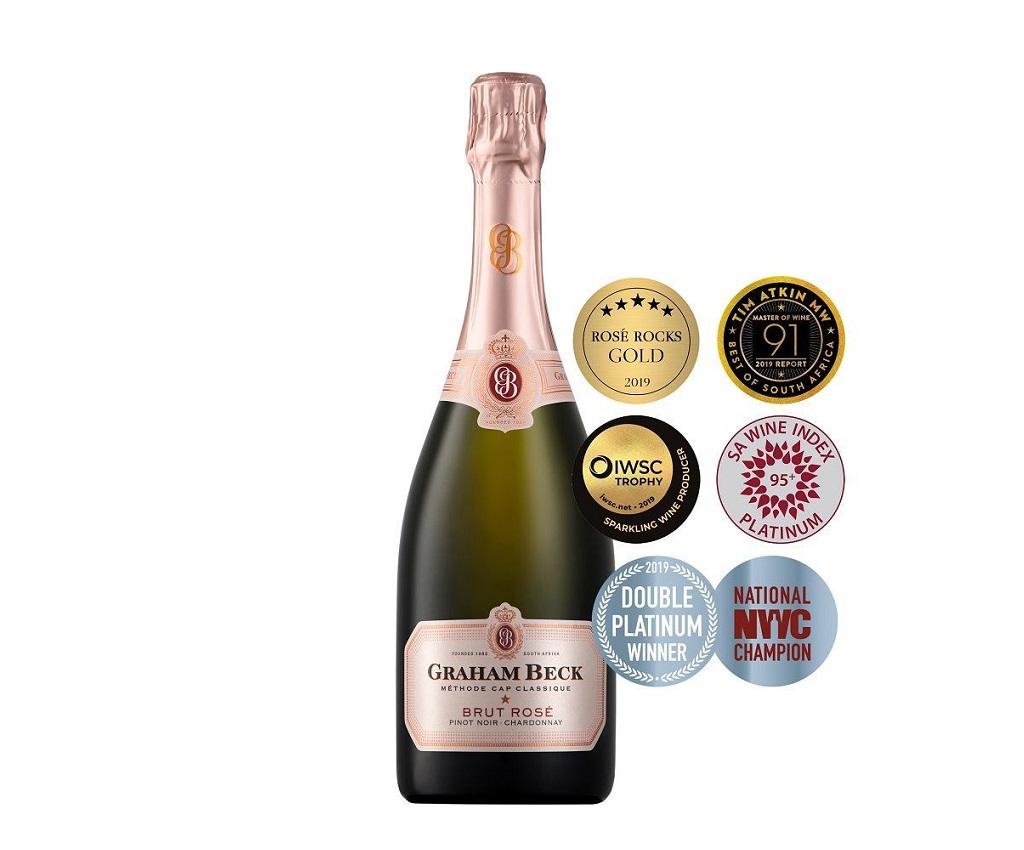 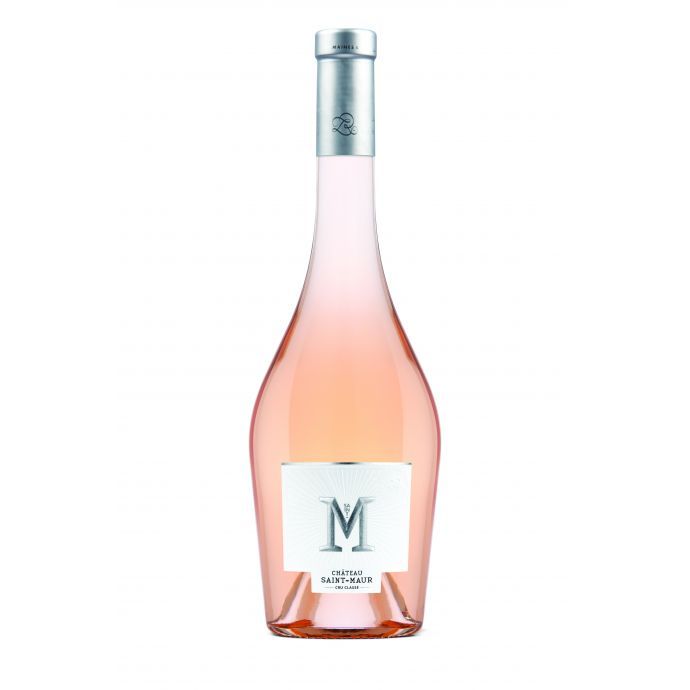 We use cookies (or similar ways) to improve our website functions in order to ensure you get the best experience and provide you with information tailored to your interests.